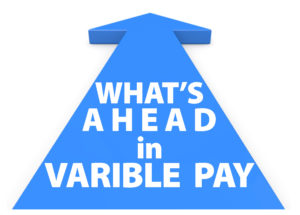 What’s New?
Variable pay has been on the leading edge of one of the foremost changes in compensation philosophy since formal compensation programs were introduced. It has been driven by shrinking expenditures on salary increases, rising cost of employee benefits, and large increases in funding and expenditures on broad-based employee bonuses. Since variable pay increases do not add to, or compound, future costs and are usually dependent on performance results, companies have expanded their overall compensation investment with greater spending on variable pay. 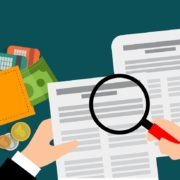 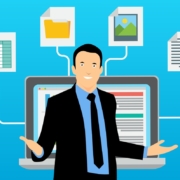 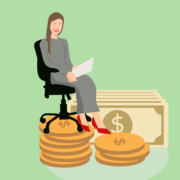 [March 2017 Comp Alert] Cost of Not Paying to Market